The Honda MBX75 Hurricane was a Spanish domestic model built at 75cc opposed to 80cc for their licensing laws. This was done by reducing the bore to 48mm opposed to the 49.5mm of 80. The 75 was also assembled in the Montessa Honda factory in Spain, which I assume for import duty reasons. 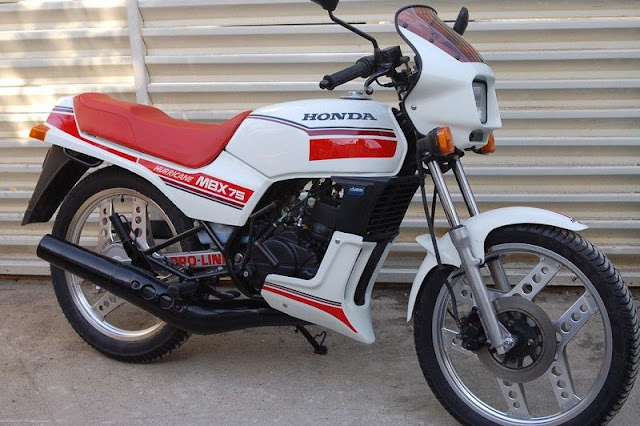 The first bike wore the same colour schemes as the rest of the world, red, black and white. Second generation bikes had the large MBX logo on the tank with the rainbow graphics, the wheels also changed from Comstars to forged Grimeca wheels. The last generation had the cool Rothmans paint scheme in both blue and red. 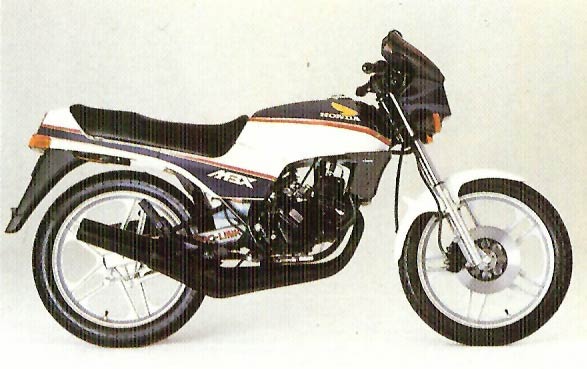 To give an idea of how important the 75cc Spanish market was Honda roped in none other the Freddie Spencer who featured on the brochure and in advertising material! 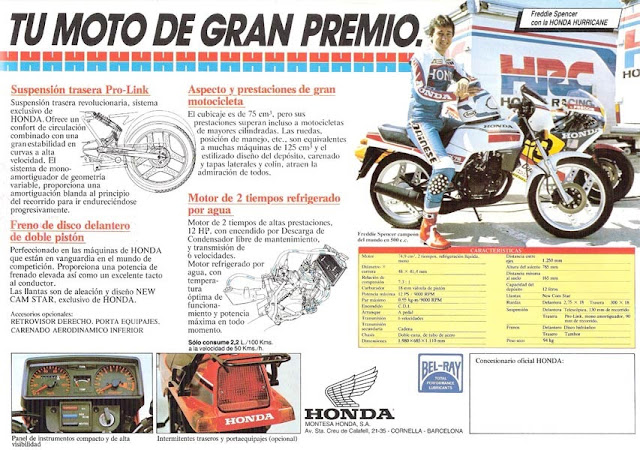 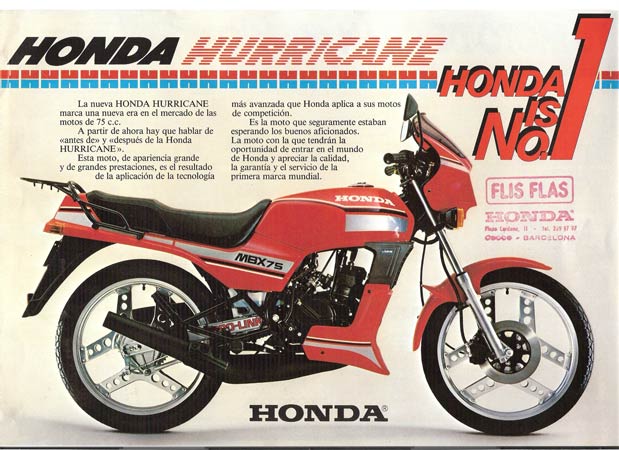 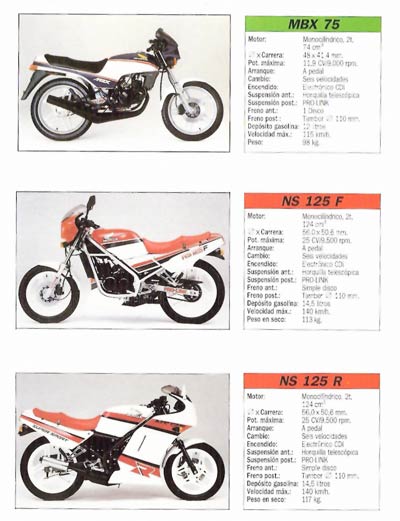 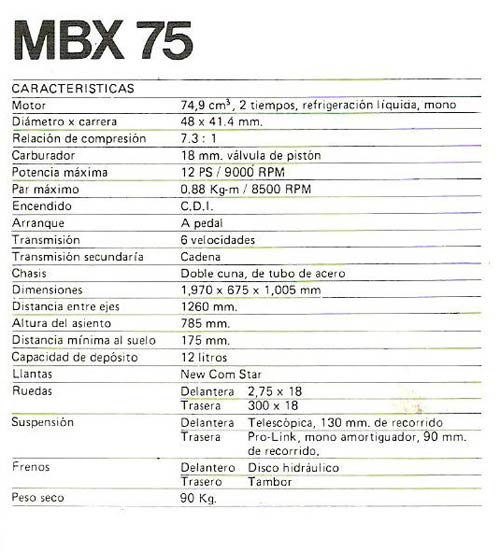 The MBX75 was replaced with the NSR75, which was in effect a re-dressed MBX and shared many parts.
For more info on the MBX75 take a look at www.hondambx.com the website is in Spanish, but google chrome will translate it. 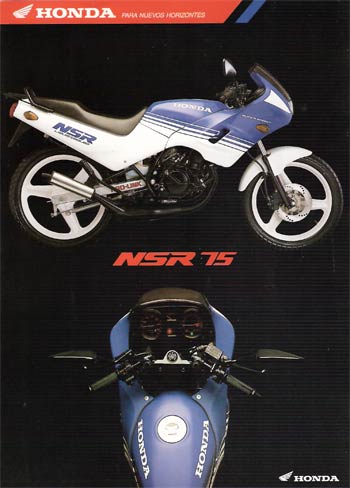