In 1979, Honda introduced a very successful series of light motorcycles in the US and in Europe. Honda's productionlines of these models were in Spain, Belgium and Sweden.
Both the Honda MB road-model and the Honda MT offroad-model motorcycles were released in Europe. The MB was made 1979 to 1981 in Europe and in the U.S. in 1982 only. In Europe however the mt50 production would last until 1997. 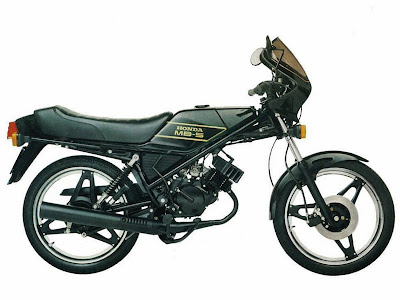 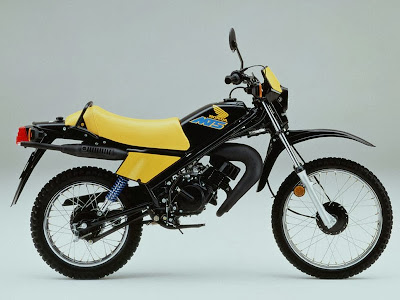 Both models were in 2 versions; 80 and 50 cc, two-stroke. Honda left its four-stroke program temporarily because it aimed at the European moped market for 16-year-olds, the legal age at which someone can drive a 50 cc motorcycle in most European countries. 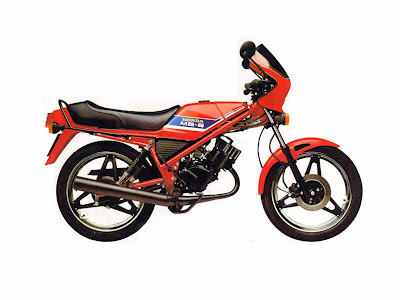 The MB model was sporty and complete. It was standard equipped with a speedometer, rpm counter, front disc brake and Honda Comstar wheels. Because of its success Honda released the MT series, a naked off-road version, on the European market.

The result of this move was that sales in Europe greatly increased. The MT series earned its popularity because of the large numbers of original and imitation parts that were available. By means of these parts the owner was able to create a unique state of the art model. Another very important issue was that with a reasonable amount of money it was very easy to gain extra engine power. The result was a tuned up MB or MT easily exceeding the legal engine power.
In parallel with the MB and MT series, Honda released aircooled MBX and MTX 50 & 80 cc models. 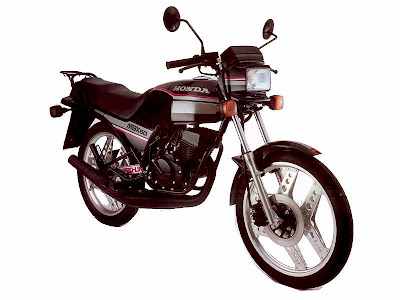 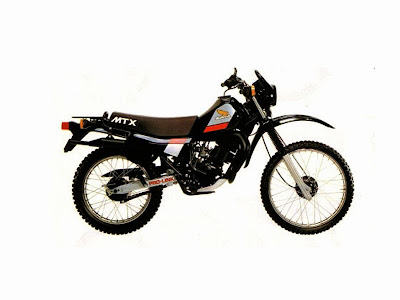 Unlike the MT50 which had a 5 speed gearbox, the MTX50 had a six speed 'box plus a HERP chamber on the exhaust. In 1983, Honda released a watercooled successor to both the MB/MT and aircooled MBX/MTX series, the MTX50/80RFD and the MBX50/80. 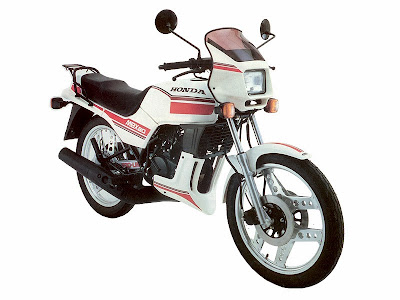 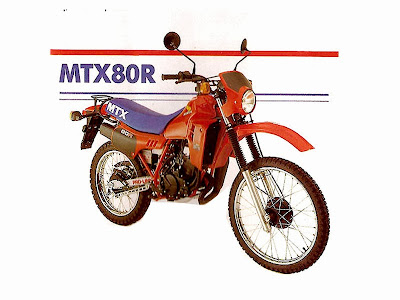 In 1985, the MTX50/80RFD was revised cosmetically into the MTX50/80RFF. This, in turn became the MTX50/80RII, a motorcycle based around the existing MTX125/200R motorcycles. Honda's MBX looked like Honda MTX SH(adow).
Because of important law and insurance changes the sales in these types of light motorcycles decreased enormously. As a result production in Spain and Belgium came to a standstill in 1992. MBX production lasted another year and stopped in 1993. Only in Scandinavia a limited production for the local market lasted until 1997. After that Honda's M productions came to an end. 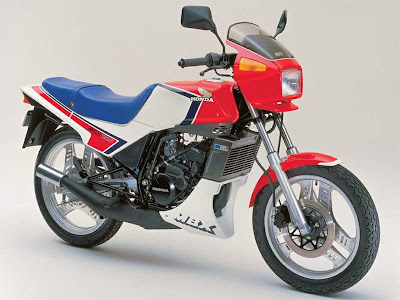 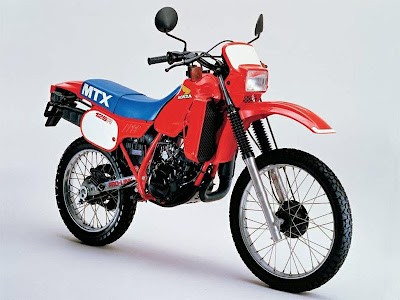 There were 50, 80, 125 variants of both the MBX and MTX as well as a 200c version of the MTX. The MTX125/200R started life in 1983 as RFD models and were ungraded in 1985 into the RFF. Changes includes dropping the drum brake at the front and replacing with a disc, bigger forks, revised graphics, a revised rear shock, revised CDI and, in the case of the 200, a new swingarm. The 125 cc motorcycle come in both restricted and de-restricted form. The de-restricted version and the 200 cc version had ATAC chambers operated by a piston valve attached to a mechanical governor. 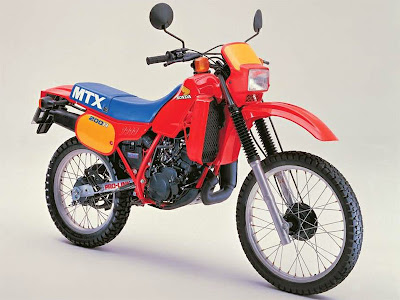 To complete the 'M' range we have to include the MVX250, with the engine being a V3 two stroke like the NS/RS500 racers of the early 80's. This model was very short lived and suffered engine reliability problems, but is a very good looking motorcycle. 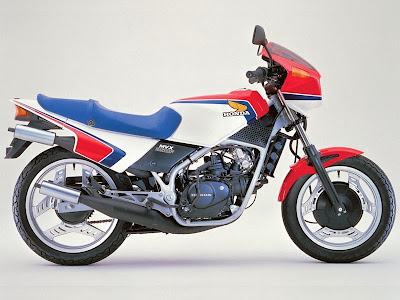