I while back I had a conversation on our facebook page with an ex-owner who said he had a MK 2 MBX80 (rainbow) bike that was UK specification complete with twin discs. At the time I thought this was super interesting as I knew Honda only brought in the original MK 1 model in black and white for a couple of years, so what could this MK2 be?

The guy mentioned the dealer, Rustys in Scunthorpe and they just so happened to be a customer of mine so I reached out to them to see if they remembered selling the bike, keep in mind this would be 35 years ago. They mentioned they remember selling little Honda's but couldn't pin down any specifics, so I just chalked it down as interesting but without a bike I just had to take the guys word for it.

Fast forward to 2020 and I was contacted by a chap called Mark Roberts who had a UK MK2 bike. Better still the history of the bike is complete, first registered in 1986 on a D plate it was bought from The Honda Centre in Old Colwyn North Wales (now Colwyn Bay Motorcycles). Mark bought the bike in 89, subsequently sold it to a family member then bought it back it now stored and waiting for a light restoration. Apparently there were a few bikes kicking round North Wales which leads me to believe Honda imported a few bikes in 86 for a few specific dealers (like Rustys) who saw there was a demand for the bike but never included it in the official range.

What ever the full story was from Honda we may never know as Honda never nationally promoted the model and it didn't appear in any literature, but seeing some genuine UK MK 2 bikes makes for an interesting foot note in the models history.

Thank you to Mark Roberts for helping fill the gaps in this story and sharing your bike!

According to the parts listing on CMSNL this model is designated FWD-F and as a 1985 model, view the spare parts here: 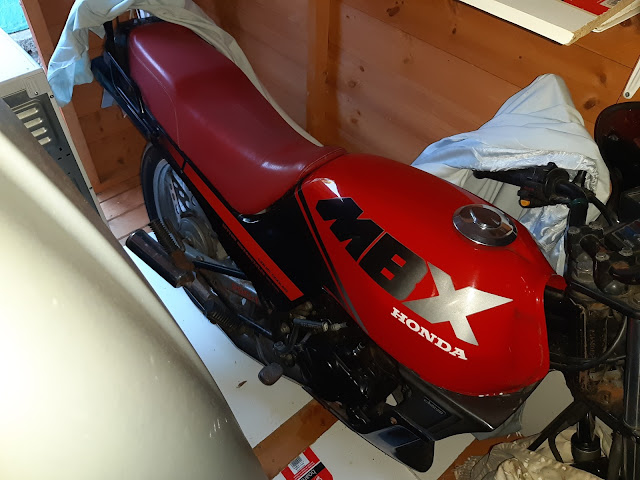 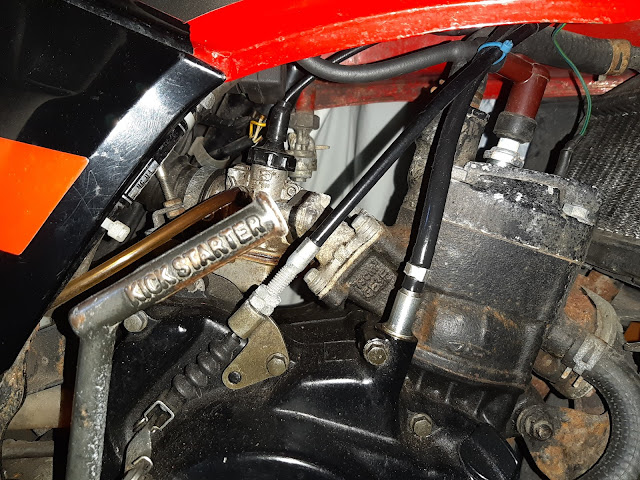 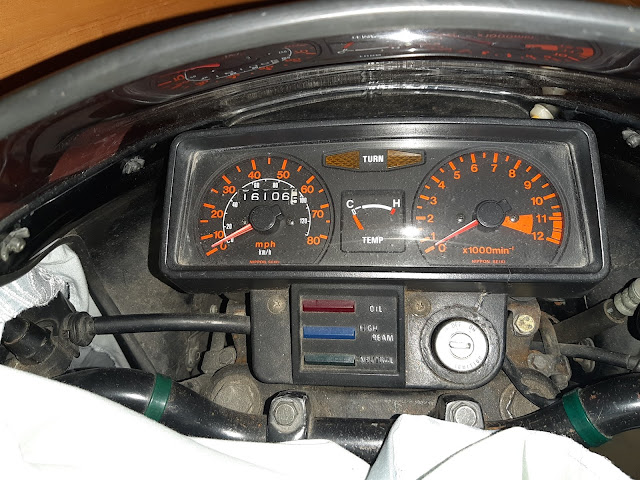 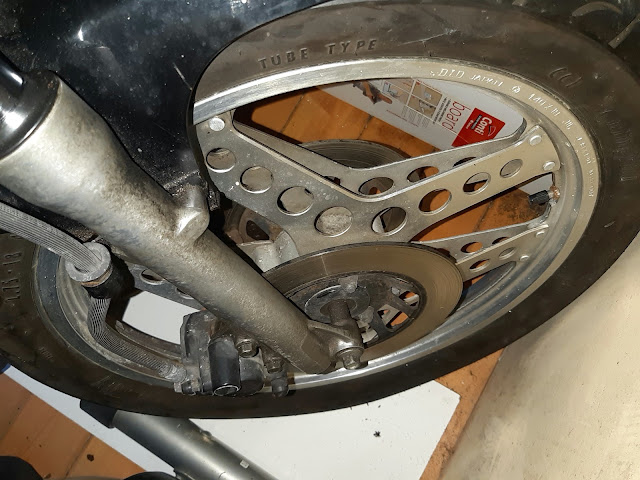 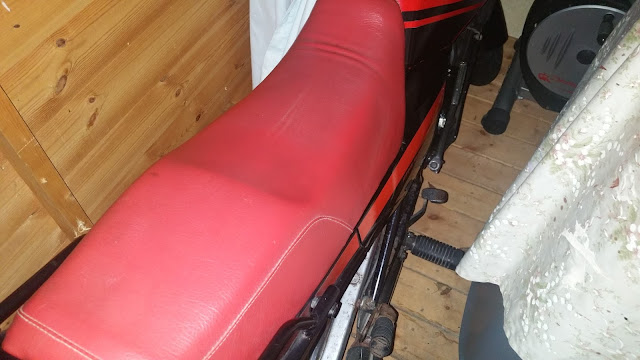 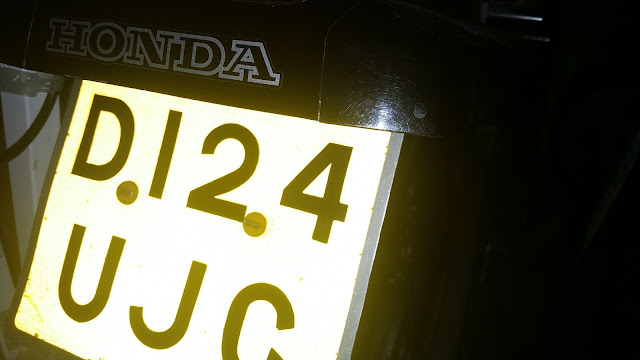 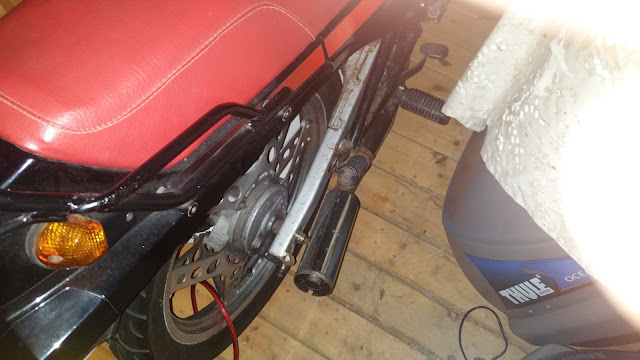 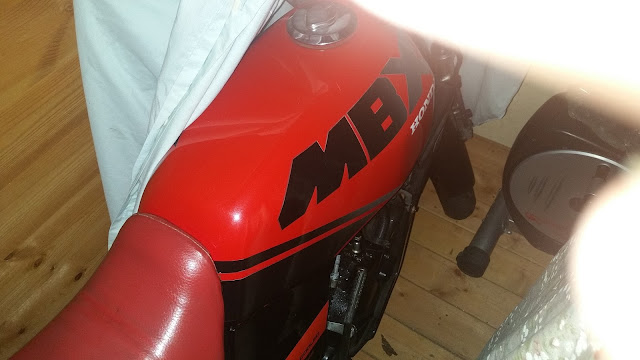