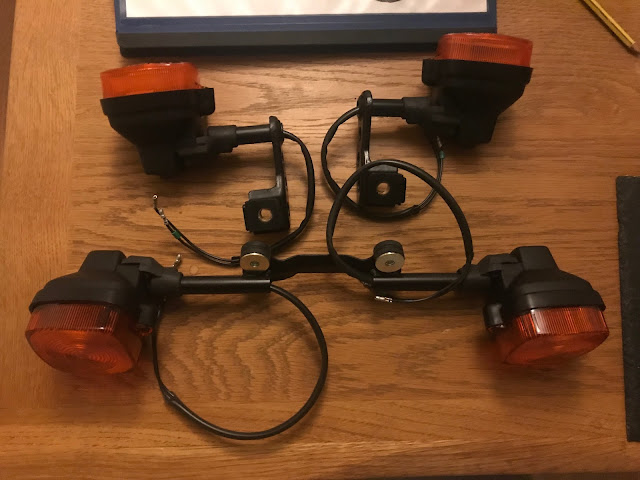 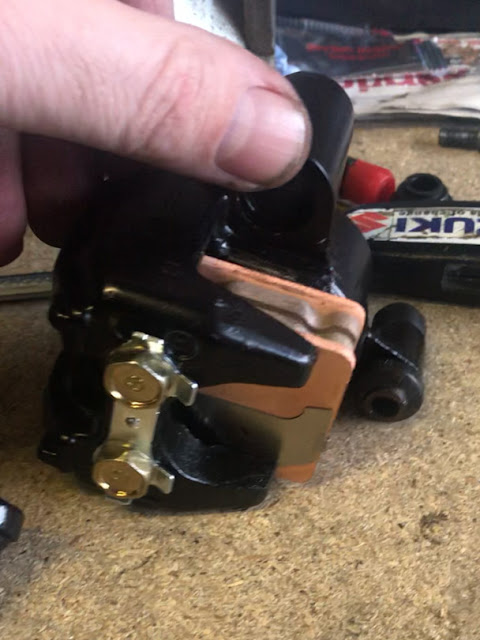 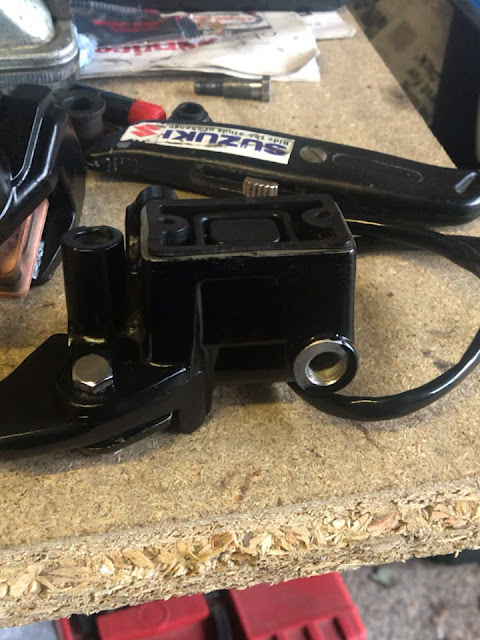 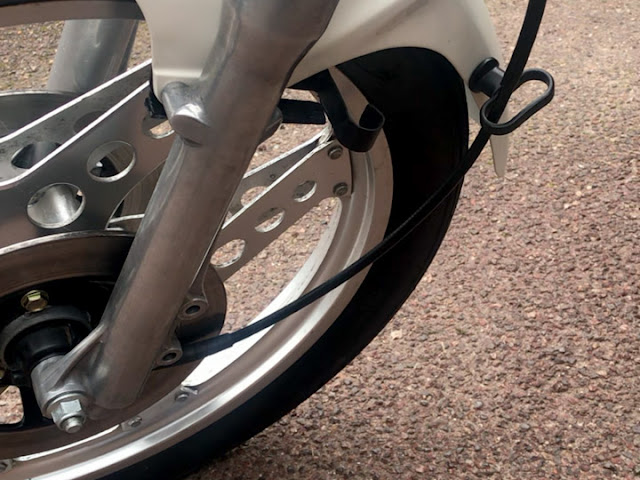 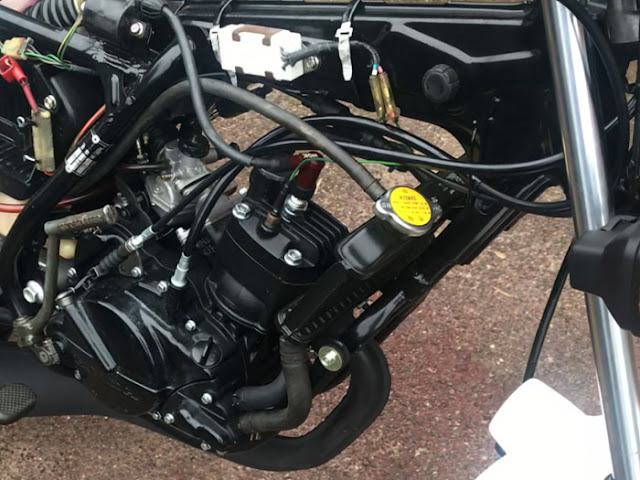 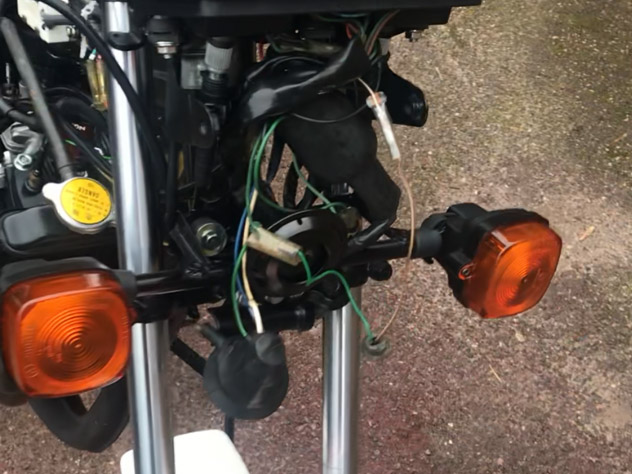 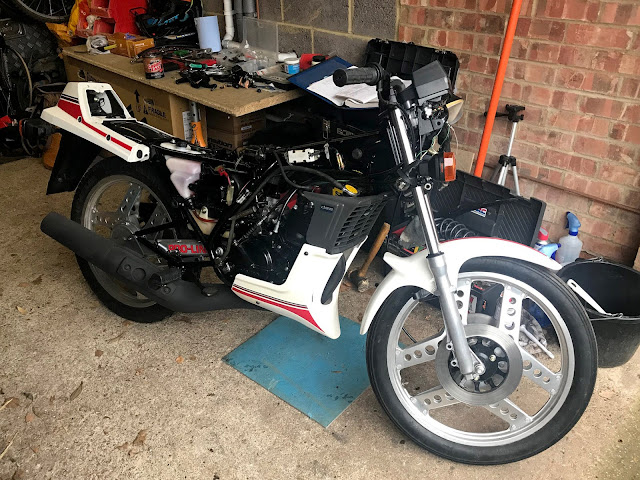 Update, I now have all the missing brake parts and a battery, next job is get the front brake on and bleed and get the battery on to check if I have it wired up correctly!
at February 19, 2019