My Bike: My MBX80 restoration story so far...

Update: As this year draws to a close and with the weather miserable I have taken some time to draw up a things to do list for the MBX to push it over the line and get it finished. With the end in sight I thought It might be nice to do a story so picture post, all the original posts are archived so if you want a closer look at each stage click here and you will see only posts relating to 'my bike'.

If you have a keen eye you may of noticed the black MBX80 in the header image has morphed in to a black MB8, well there is good reason for this as my second 'spare' MBX80 is now sold and I have just replaced it with a German import Honda MB8 via the Honda M Shop

The answer for me is quite simple, way back in the mists of time I learnt to ride a geared bike on a black and gold MB5. At School we had a lesson called 'road traffic studies', I took this as an option as my 'soft' subject to balance the triple science I was already doing... Anyway in this lesson we got to ride some mopeds around the school playground, the fleet included a Suzuki FZ50, Honda Camino, Honda C50 Cub and the MB5 which I immediately took a shine to, so I have always loved this model. Fast forward to today I had the opportunity to move on my spare MBX and take the plunge on buying a MB.

I do love the MB5 but I'm not overly keen on 50cc bikes (sorry!), so the obvious solution was a French or German market MB8. The MB8 is pretty much identical to the 50 apart from a variation of the tank graphic and obviously the 80cc head and parts to make the 80 work, but basically and most importantly they are the same bike. Lastly I really like the idea of running the MB8 with my MBX80 as they make a great pair of 2-generations of  Honda's 2-strokes and will display well together.

After making the decision to change it seemed I was spoilt for choice, with Dirk and the Honda M Shop having 5 bikes at the time plus a bike on ebay. After much deliberation I opted for a black and gold bike (like the 50 I learnt on) from the M Shop that needed only light restoration, but all the important bits were either done or good. It just had an engine rebuild, all the electrics sorted, new battery and the most importantly the rims were excellent. The deal was done and Dirk and Patricia delivered it to my house in their van.

My new bike is a German model so it has a restriction to 80KPH (French bikes are full power), this can be removed but I'll need to do a little more investigation in to whats involved first. The bike was first registered in Munich, West Germany (yes, remember East and West Germany?) in 1981 and came with its original log book with the owners name who was Paul Westner, and the original Honda hand book which is handily in multi language with English. The exhaust has seen better days and Dirk kindly gave me a replacement.

As it is the bike could be used and enjoyed for many years, but the point of it will be to restore it to a good overall condition, as always I will share the story with you on this site.

The first thing to do with an imported bike is to register it on the NOVA (Notification Of Vehicle Arrivals) system, this is the governments website that you must declare an imported bike on. HMRC will then notify you if there is any duty to pay but on an old bike this there shouldn't be any tax due, but it is a legal step that you must do and failure to do so could result in fines from HMRC. To make the declaration you will first need a Government gateway account, its easy to set up and once this is done you can can add the bike to a new deceleration. Once your application is complete you are issued with a NOVA certificate and with this you can then register the bike with the DVLA. I applied for my NOVA today (10/12), I'll update on the next step of importing a bike as soon as I hear back.

UPDATE: HMRC got back to me on the 11th informing me I made a mistake on my submission (I mistakenly submitted it as an amended claim rather than a new claim). That evening I re-submitted the form and had and instant reply saying it went straight through with the NOVA ref number and that I had zero VAT to pay. This is the first stage of getting it legal. 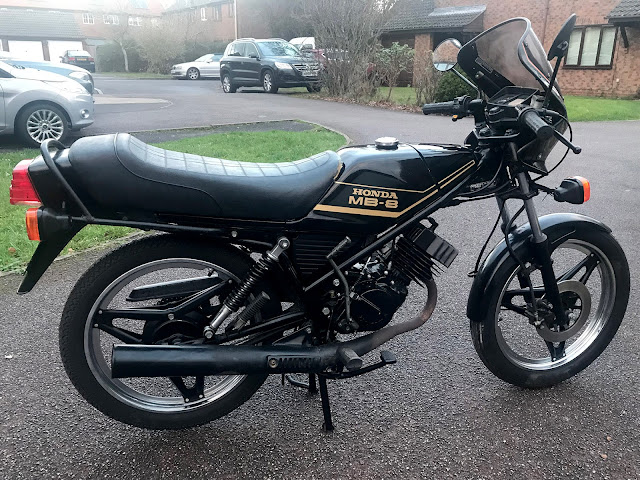 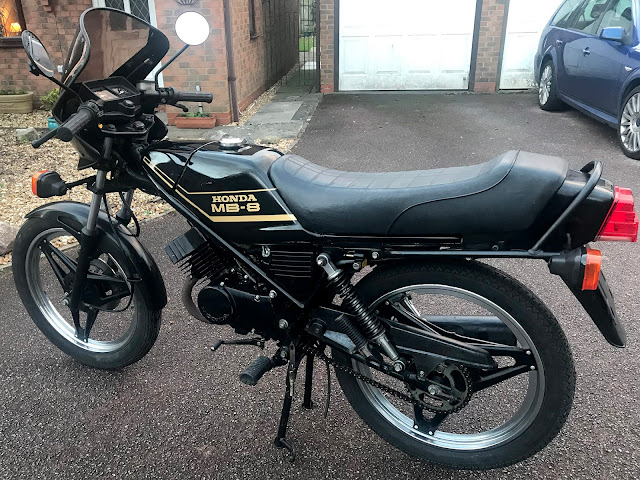 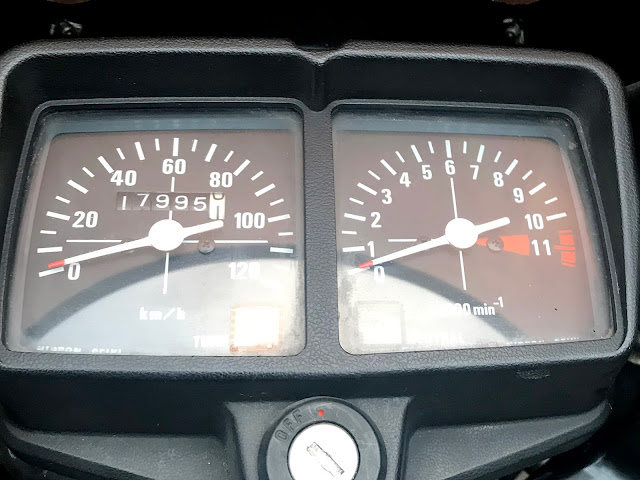 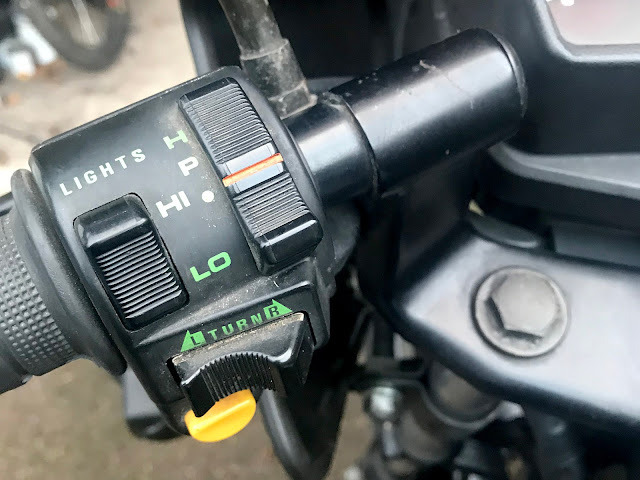 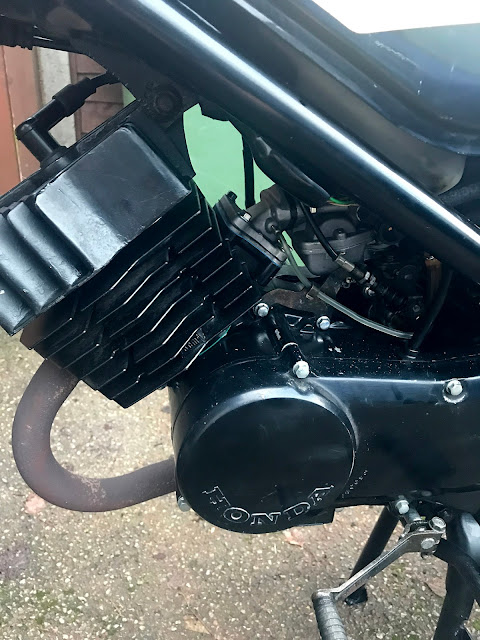 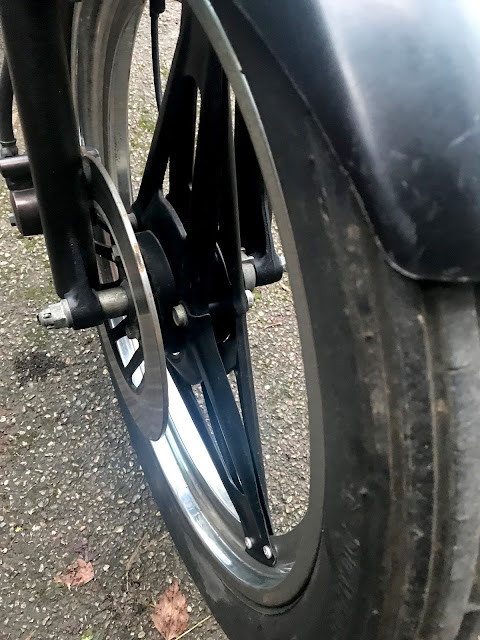 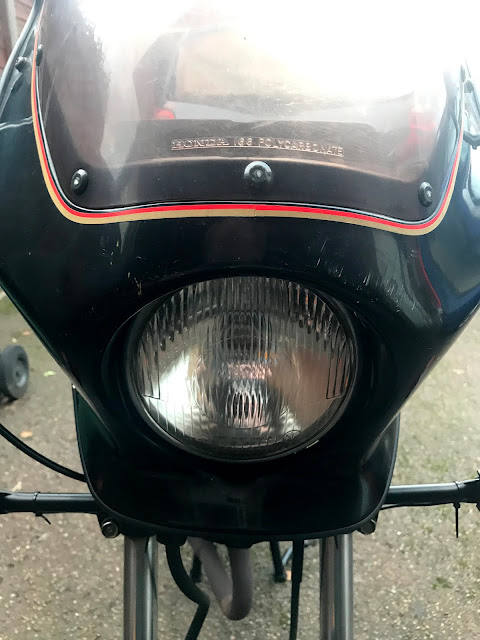 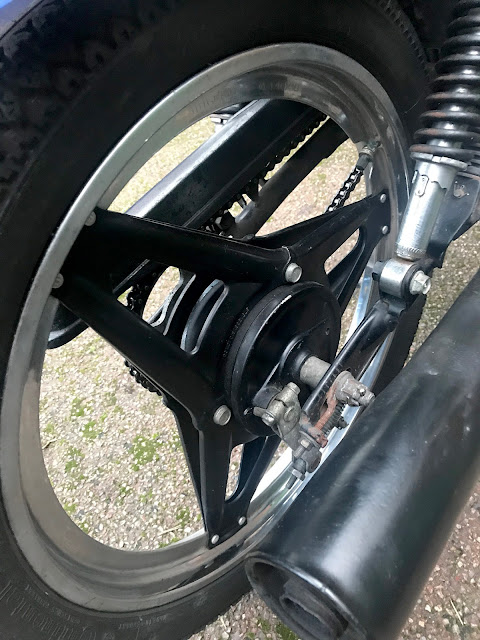 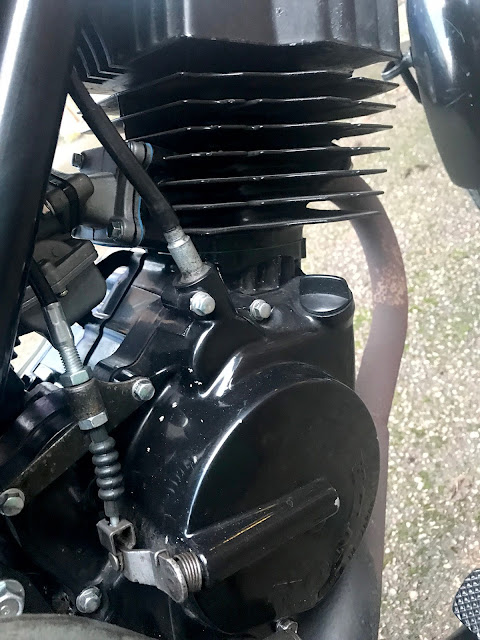 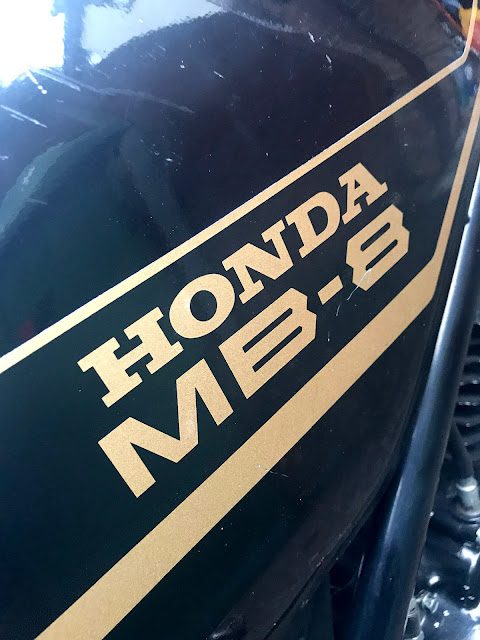 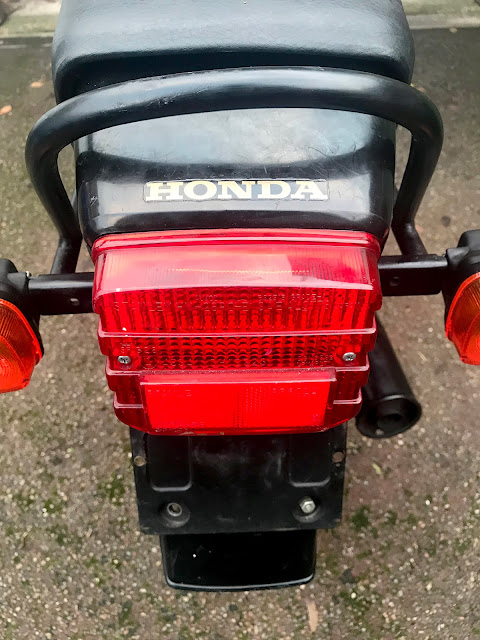 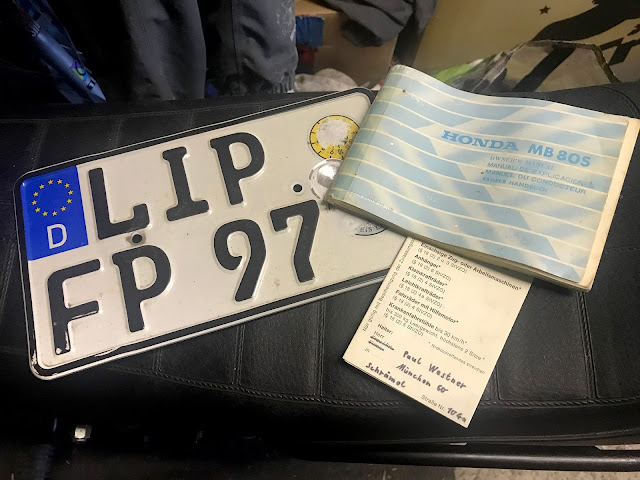